This smoked trout terrine is a retro dish from the 60s. Remember when dinner parties were all the rage? Well, it’s time to make what’s old new again. Perfect for a light lunch or a light dinner served with a fresh green salad. Watch Justine Schofield show you how easy terrines are to make. 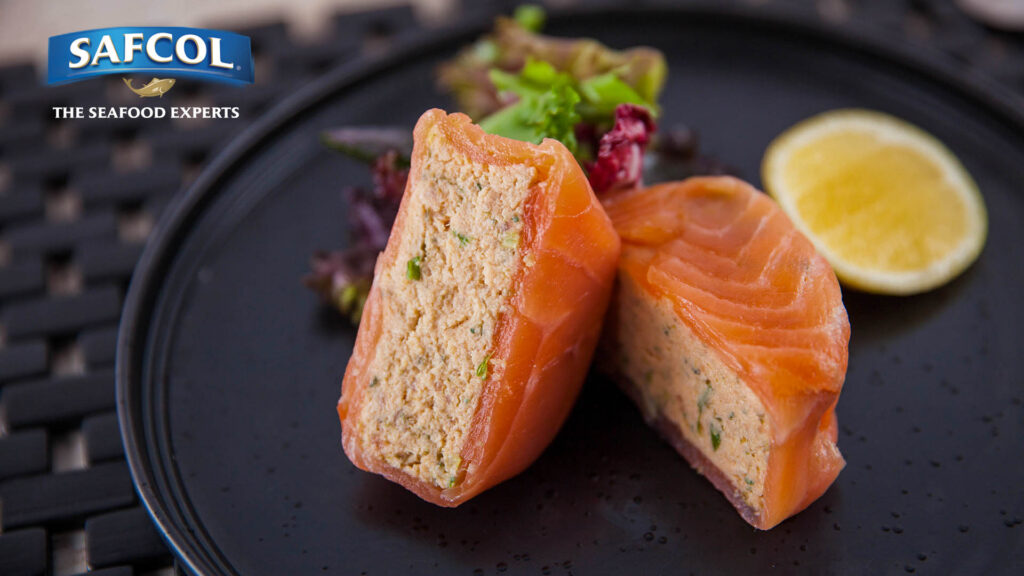 A terrine, in traditional French cuisine, is a loaf of forcemeat, similar to a pâté, that is cooked in a covered pottery mould, called a terrine. Modern terrines do not necessarily contain meat, but still contain meat-like textures, such as fish, mushrooms and pureed fruits or vegetables high in pectin. The terrine, when as a cooking vessel, is a deep, rectangular, straight-sided dish. It’s normally ceramic, glass or even cast iron.

Terrines are usually served cold or at room temperature. In the past, terrines were under the province of professional charcuteries, along with sausages, pâtés, galantines, and confit. Less commonly, a terrine may be another food cooked or served in the cooking dish called a ‘terrine’.

In traditional cooking, the terrine dish often would be made in the shape of an animal, usually depicting the contents of the terrine.

Another meaning of terrine is the actual food that is cooked or served in these containers. The food is constructed in loaf-shaped layers of either meat or fish, like in our smoked trout terrines recipe, and can sometimes actually contain vegetables that are served cold either in the terrine it was cooked in or sliced. 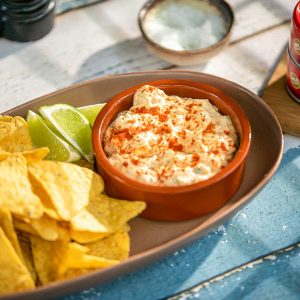 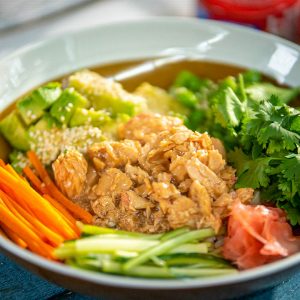 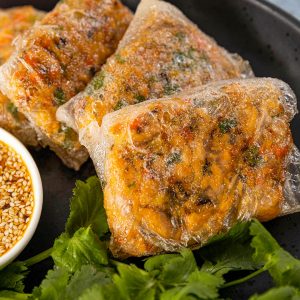 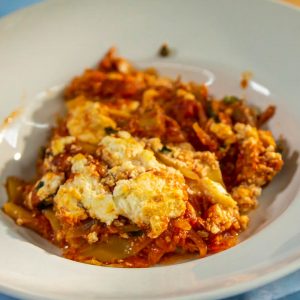 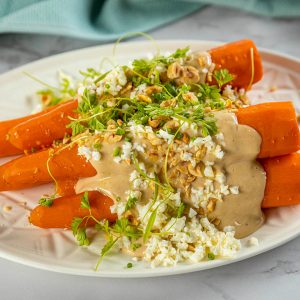