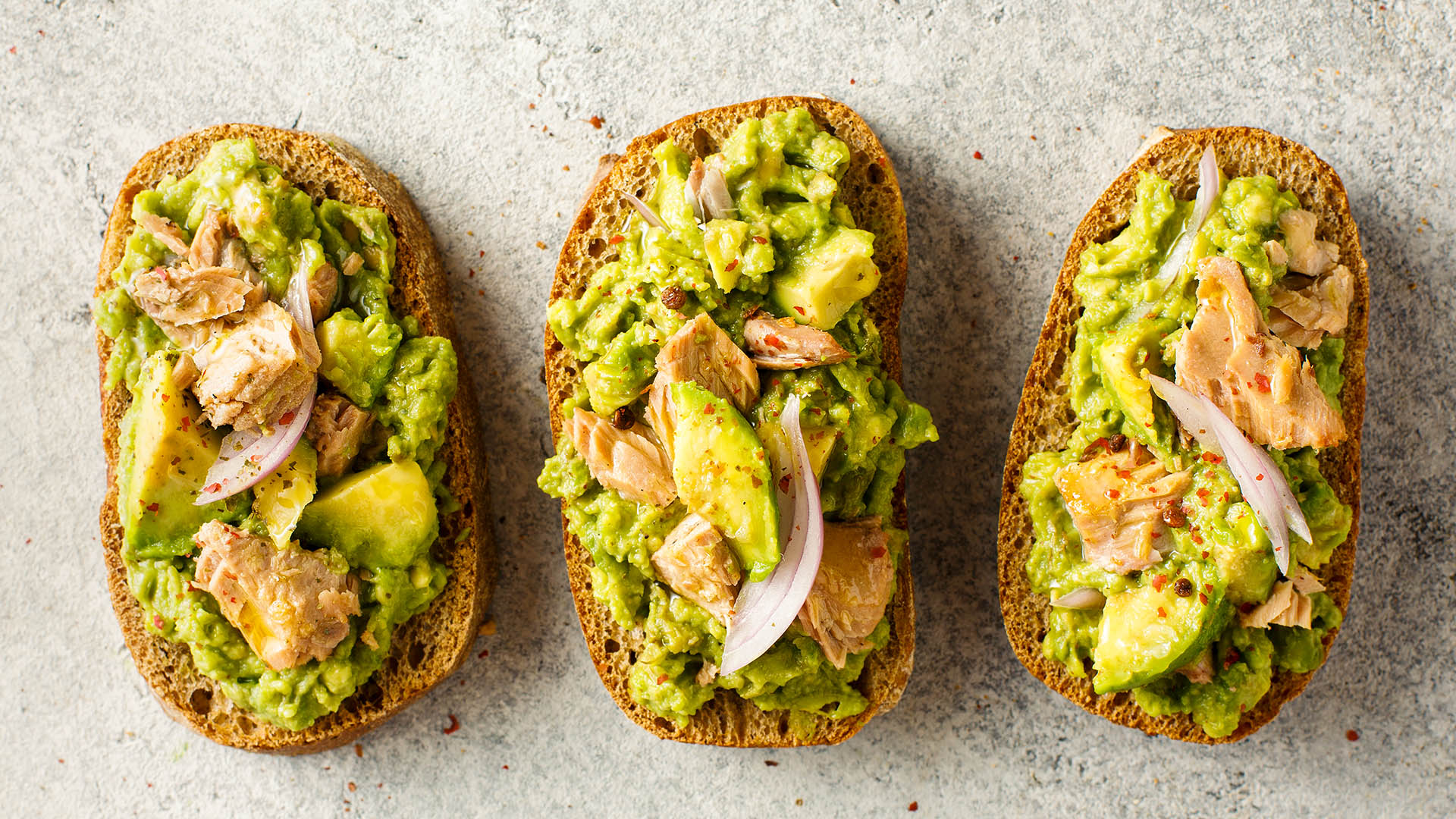 Take your smashed avo to the next level! For a low GI breakfast, lunch or snack that’ll keep you going through the day, you can’t go past tuna and avocado on toast! It’s full of all the good things. Omega 3 from the tuna, antioxidants and vitamins B and C from the purple onion and the nutrient backed avocado. Don’t forget, sourdough bread contains higher levels of folate and antioxidants than other bread. Also, its lower phytate levels allow your body to absorb the nutrients it contains more easily. 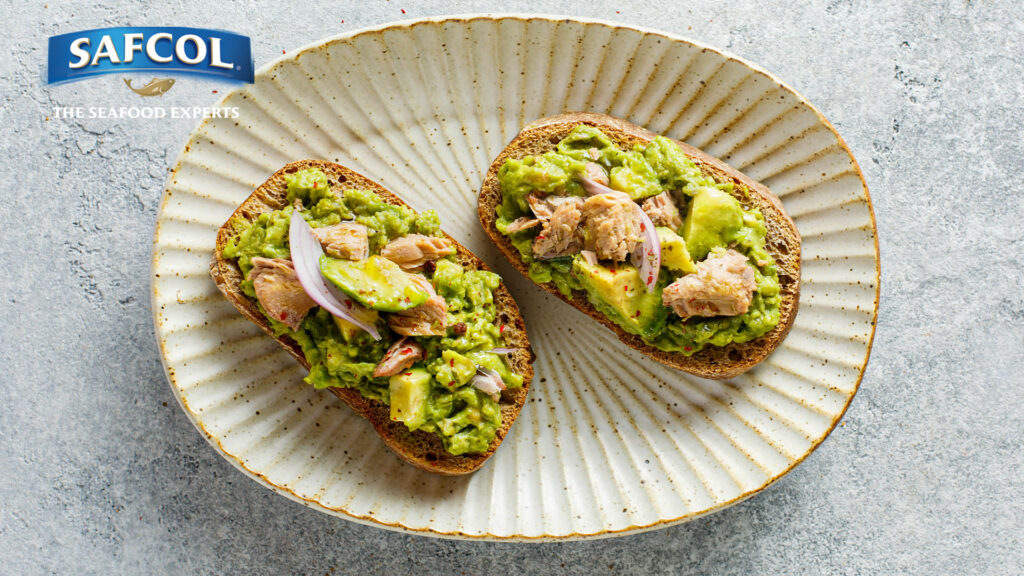 Did you know: Sourdough is one of the oldest forms of grain fermentation. It’s believed to have originated in ancient Egypt around 1,500 BC and remained the customary form of bread leavening until baker’s yeast replaced it a few centuries ago.

It’s more nutritious than regular bread. Although sourdough bread is often made from the same flour as other types of bread, the fermentation process improves its nutrition profile in several ways. For starters, whole grain bread contains a good amount of minerals, including potassium, phosphate, magnesium and zinc. Sourdough bread contains higher levels of folate and antioxidants than other bread. Also, its lower phytate levels allow your body to absorb the nutrients it contains more easily.

Sourdough bread is often easier to digest than bread that’s fermented with brewer’s yeast. Researchers believe this could partly be due to sourdough bread’s prebiotic content and probiotic-like properties

If you like tuna, be sure to check out our tuna recipes page for more inspiration! 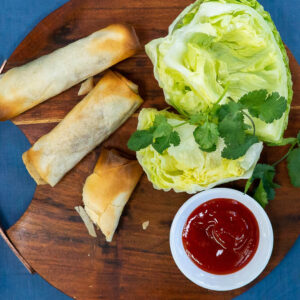 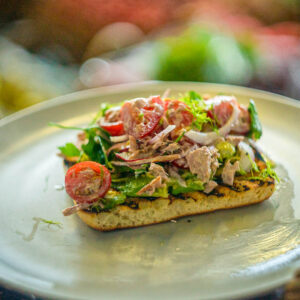 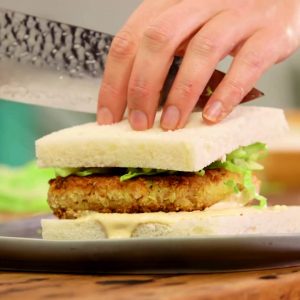 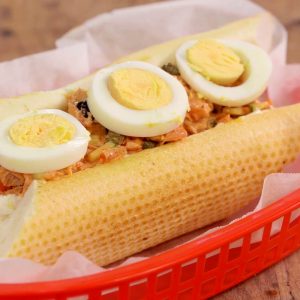 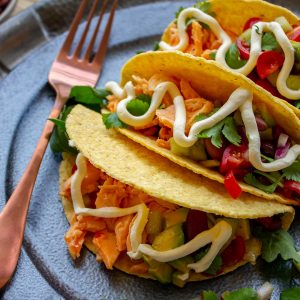 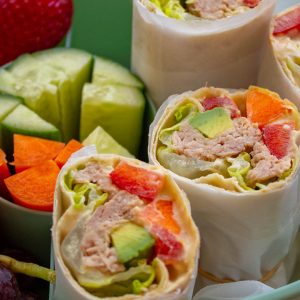