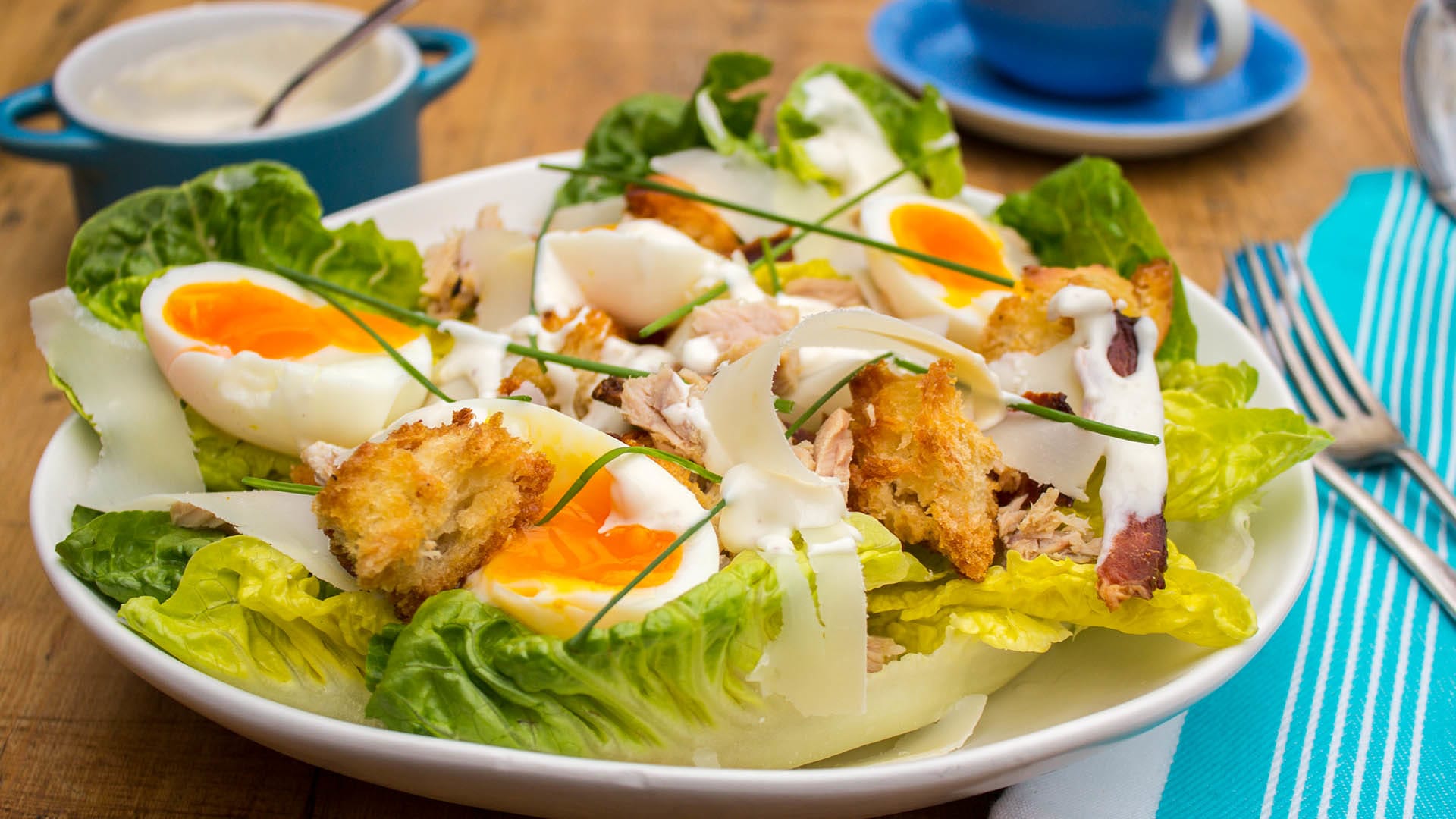 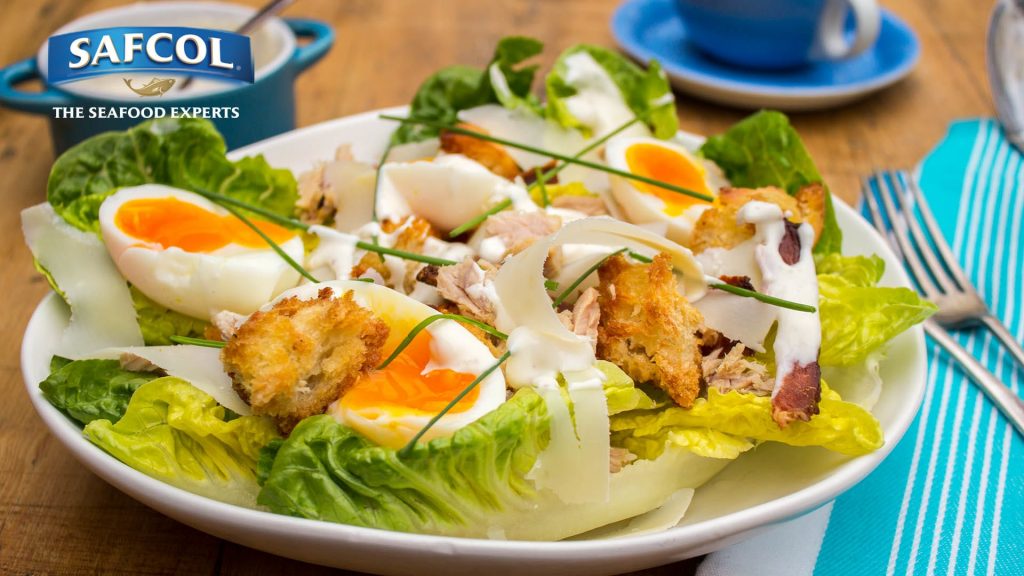 Did you know: Many people think the Caesar salad was named after Julius Caesar — it’s not. The Caesar salad was invented by an Italian man named Caesar Cardini. Caesar Cardini was born in 1896. As expected, it’s a little difficult tracing someone’s life so long ago. However, an advertisement from Cardini’s restaurant in 1919 suggests he moved to California in the 1910s. Italians can rest assured that there was Italian influence behind its creation. Cardini was a restauranteur who was born in northern Italy. As a chef, he settled in North America and worked in many restaurants before stumbling upon his seminal creation. He opened a least two restaurants in California before inventing the Caesar salad elsewhere. Source: denicolasitaliandining 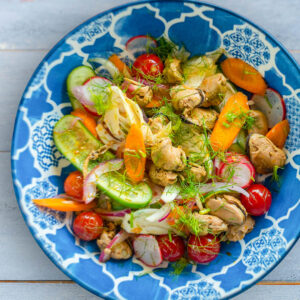 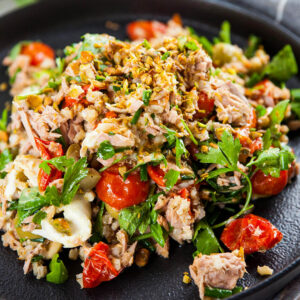 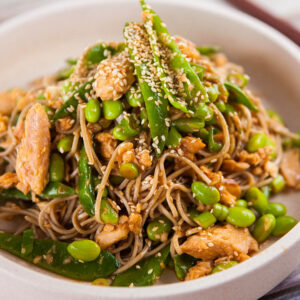 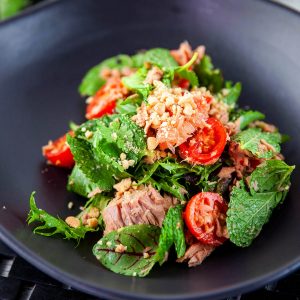 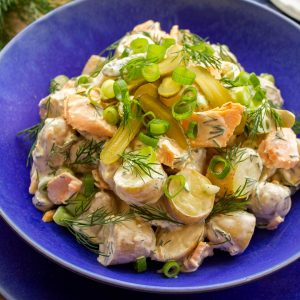 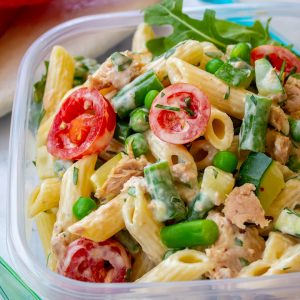