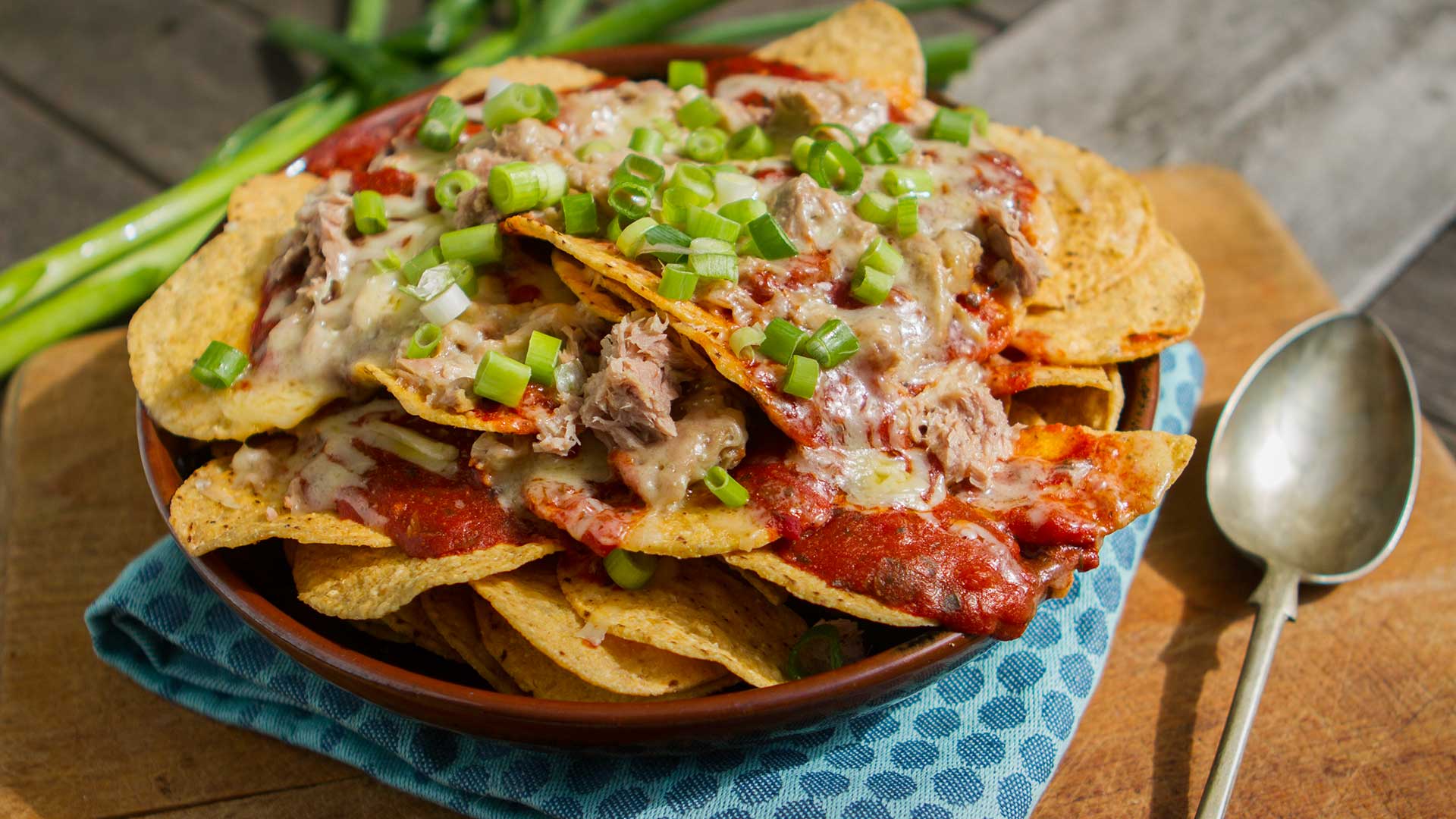 Like nachos?  Then you’re going to love our tuna salsa nachos. This is one of the yummiest hot snacks you can make. Ready in around 7 minutes! Makes the perfect snack or, if you serve it with a salad, an easy and very affordable meal. 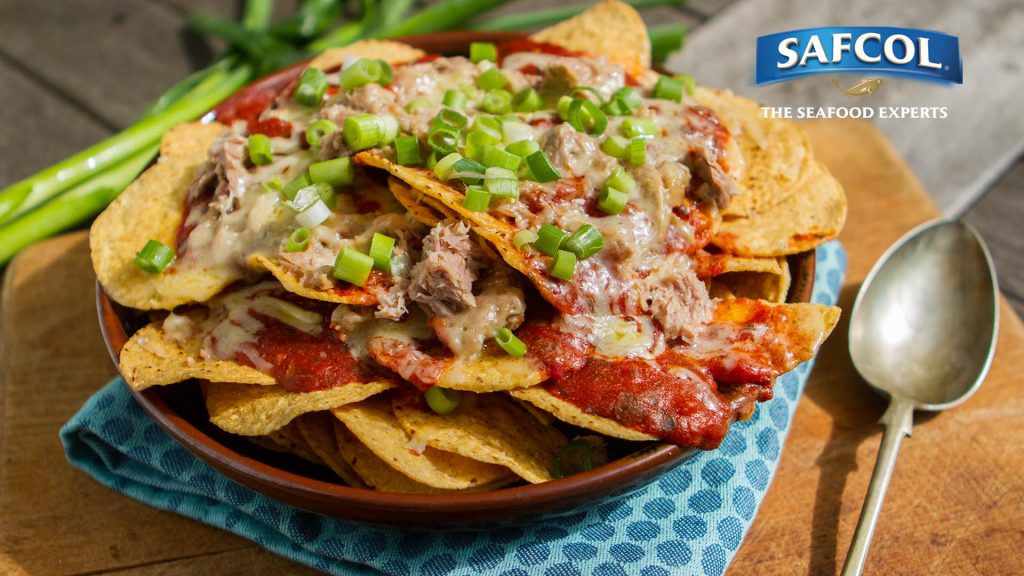 Move over traditional nachos this one is the new favourite.

Nachos are a Mexican regional dish from northern Mexico that consists of heated tortilla chips or totopos (a flat, round, or triangular corn product similar to a tortilla) covered with melted cheese.

Did you know: There are many stories about the origins of nachos.

Story 1: Nachos were invented in Mexico, for Americans, by a Mexican! They originated in the small Mexican town of Piedras Negras in 1943 and were invented by restaurateur, Ignacio “Nacho” Anaya. One day, when Nacho was without his chef, he needed to rustle up a quick snack for a group of US military wives who were in town. Grabbing what he could find in the kitchen, he fried tortillas and served them warm with grated cheese and jalapeño peppers: simple, tasty and vegetarian. source: Cauldron

Story 2: Nachos originated in the city of Piedras Negras, Coahuila, just over the border from Eagle Pass, Texas. Ignacio “Nacho” Anaya created nachos at the Victory Club in 1940 when Mamie Finan, a regular customer, asked if Anaya could bring her and three other women a different snack than usual. In Northern Mexican Spanish, “Nacho” is a common nickname for Ignacio. Anaya went to the kitchen and spotted freshly fried pieces of corn tortillas. In a moment of culinary inspiration, he added melted cheese and pickled jalapeño strips. Anaya cut the tortillas into triangles, fried them, added shredded Colby cheese, quickly heated them, added sliced pickled jalapeño peppers, and served them. After tasting the snack, Finan asked what it was called. Anaya responded, “Well, I guess we can just call them Nacho’s Special.”  source: Wiki 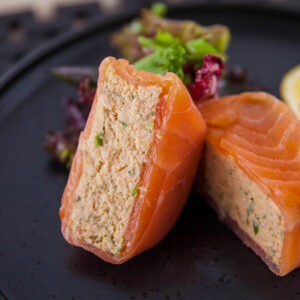 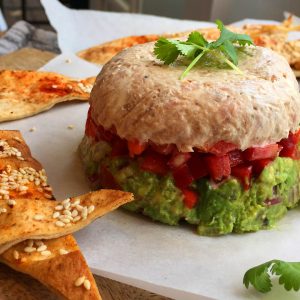 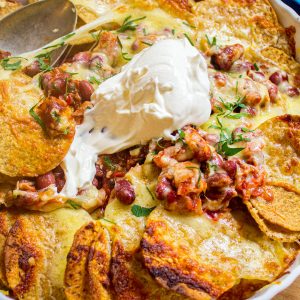 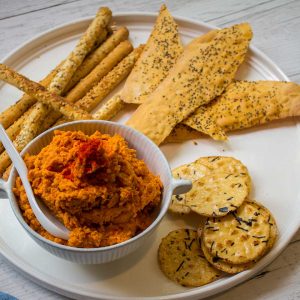 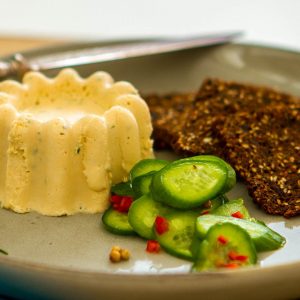