Perfect for a snack or a meal, you can’t beat a tortilla filled with your favourites. Our quick and easy tuna tortilla wrap stack ticks all the boxes when it comes to comfort food – and it’s really delicious! It’s cooked in the pan and you’ll probably have all the ingredients in the pantry already. It’s a meal you can have at least once a week. Watch Justine Schofield show you just how easy it is to make. 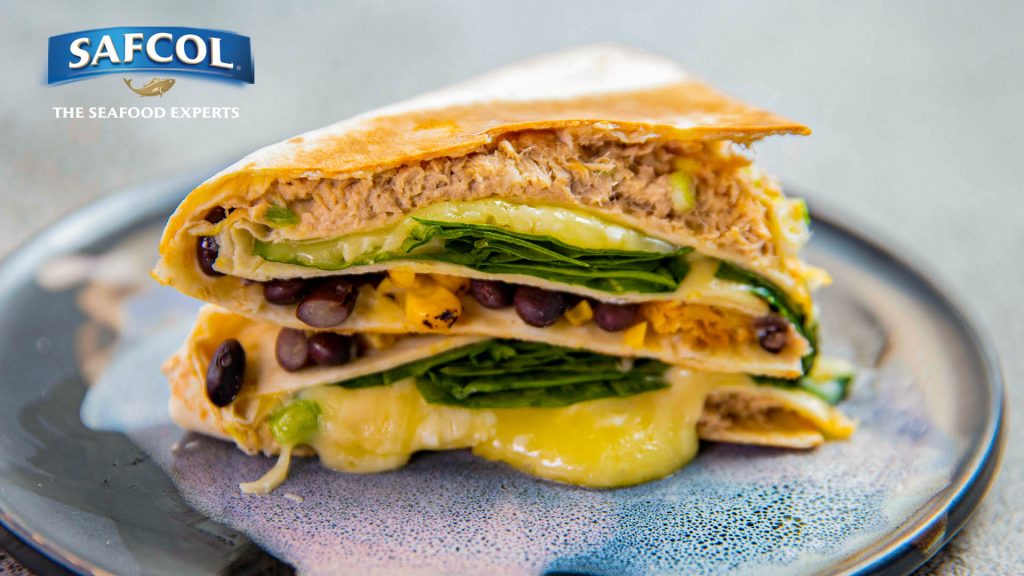 Check out all our comfort food recipes. There’s something for everyone.

Did you know: Tortillas are very popular today but they’ve been around for thousands of years. The term “tortilla” comes from the Spanish word for “little cake.”  First made by the indigenous peoples of Mesoamerica before colonization, tortillas are a fundamental part of Mesoamerican cuisine. Corn tortillas in Mesoamerica are found as early as 500 BC. Mayan legend says that the first tortilla was a gift. As the story has it, a peasant invented the corn tortilla as a present for his hungry king. In the ancient highlands of modern Mexico, tortillas were a staple in both Mayan and Aztec diets. 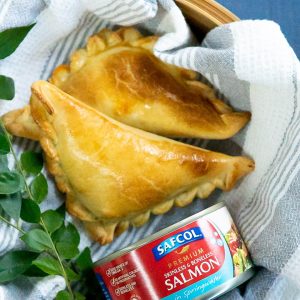 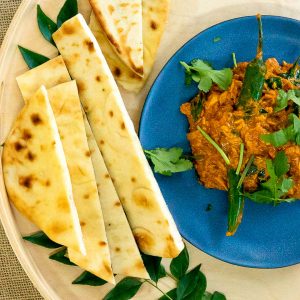 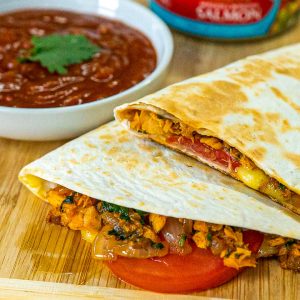 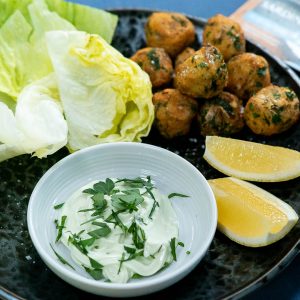 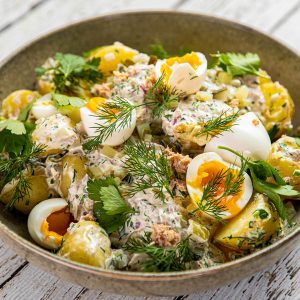 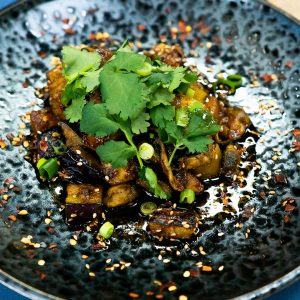